Home » What to see

The legacy of the Catholic Church 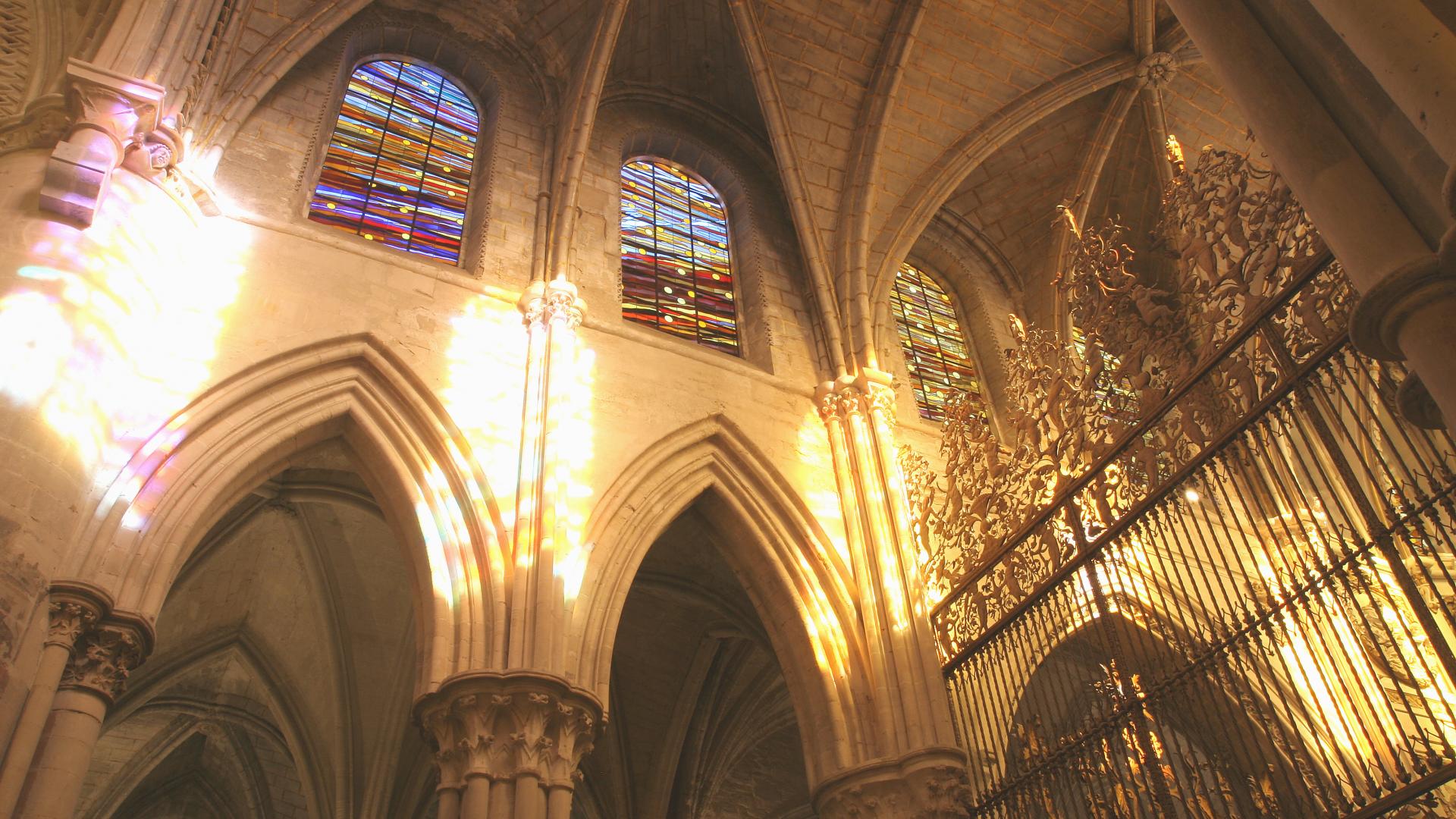 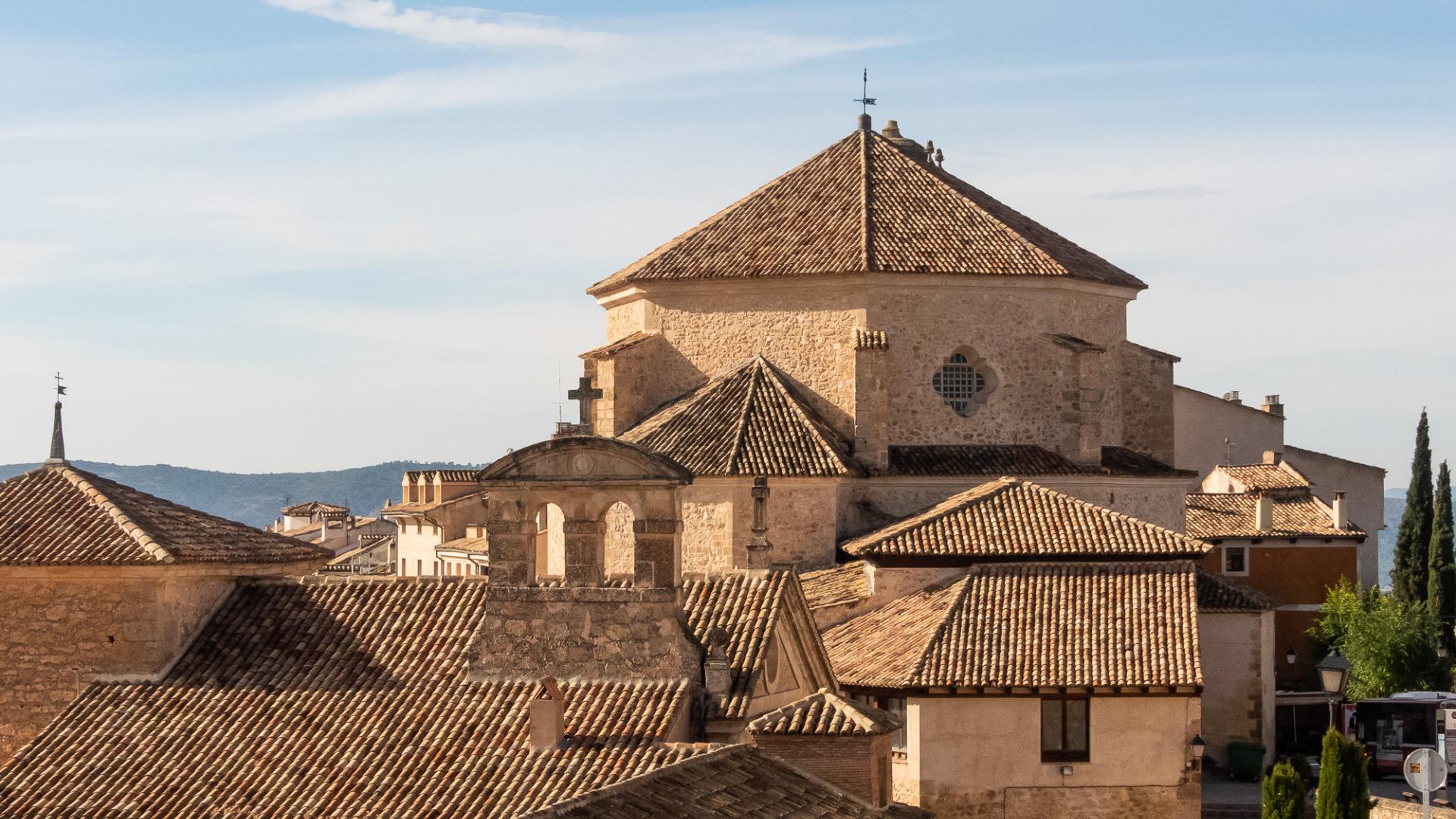 Religious tourism is a part of the essence of Cuenca, declared World Heritage site by UNESCO and home of the most french gothic Cathedral of Spain cited by Galdos as being a “mystery of silence and darkness,” It is the first Gothic temple in Castile.

The list of must see places is almost never-ending: it includes, the church of Santiago and San Pedro situated in the Plaza of Trabuco, located in the highest part of the city where in the XVI century it was already a rich Castilian street that seduced the most brilliant flemish, italians and french masters.

El Salvador church finds its origins in the medieval era. It shares its name with the neighborhood that houses this holy place. The procession of Las Turbas begins its journey at the church. Inside, we can find excellent examples of Baroque architecture, along with beautiful images of the Holy Week.

To continue discovering the XVIII century of Cuenca, nothing compares to entering into the spectacular San Felipe Neri church, built to provide shelter to the members of this religious institution. Its interior resembles its brotherhood San Juan de Letran (Roma).

When the traveler thinks all the majestic places are revealed, the splendor of the churches of Virgen de la Luz and Santa Cruz. Virgen de la Luz church shows a perfect example of religious rococo style while Santa Cruz church, in the present day, is used as a contemporary art center (Roberto Polo Collection). The Concepcion Franciscana Monastery is categorized as a National Artistic Monument and the Bishop's Palace where the Diocesan Museum is located, also have to be a part of this passionate journey of art, culture, history, and devotion.