Home » What to see

The memory of Rome 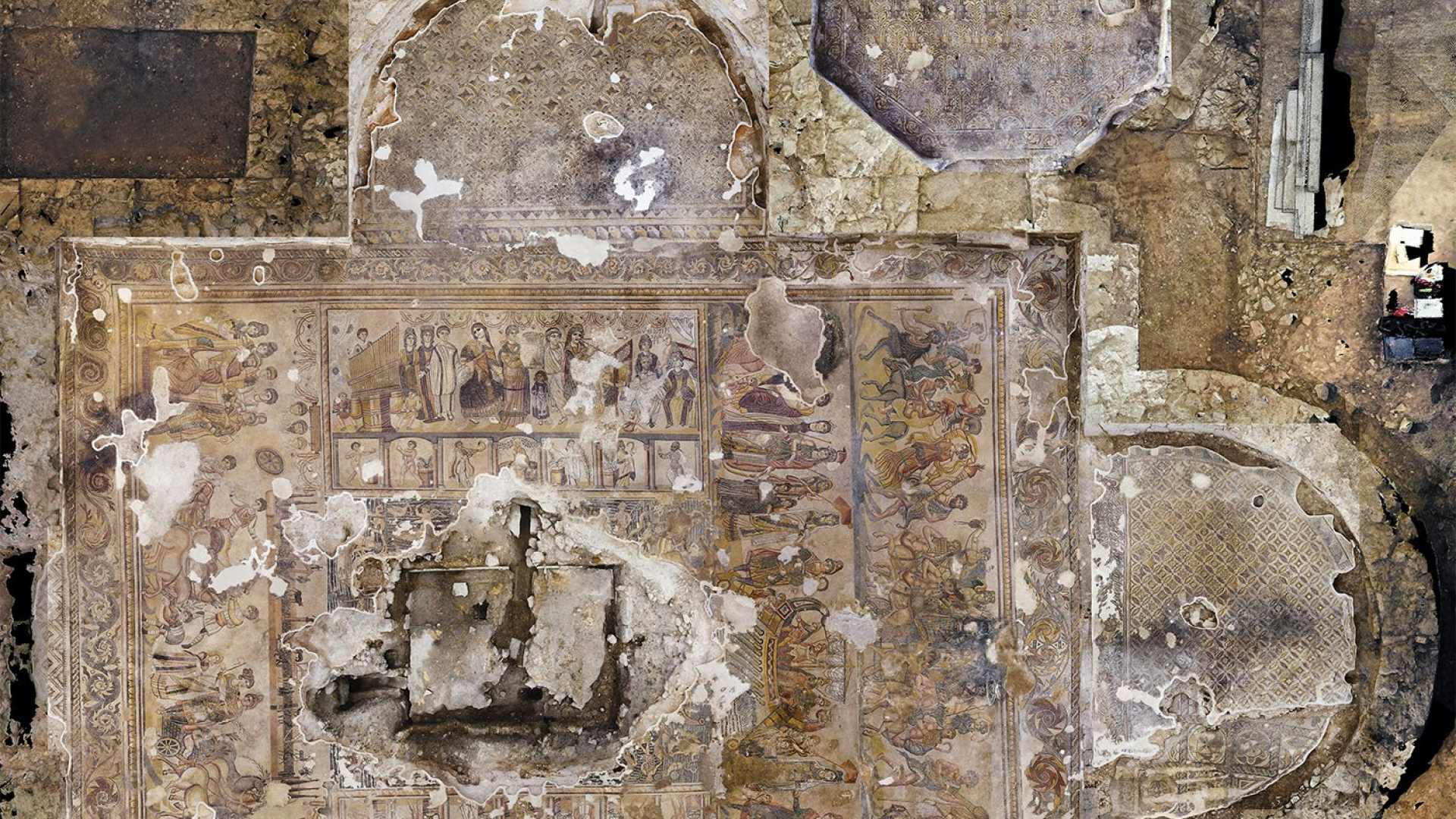 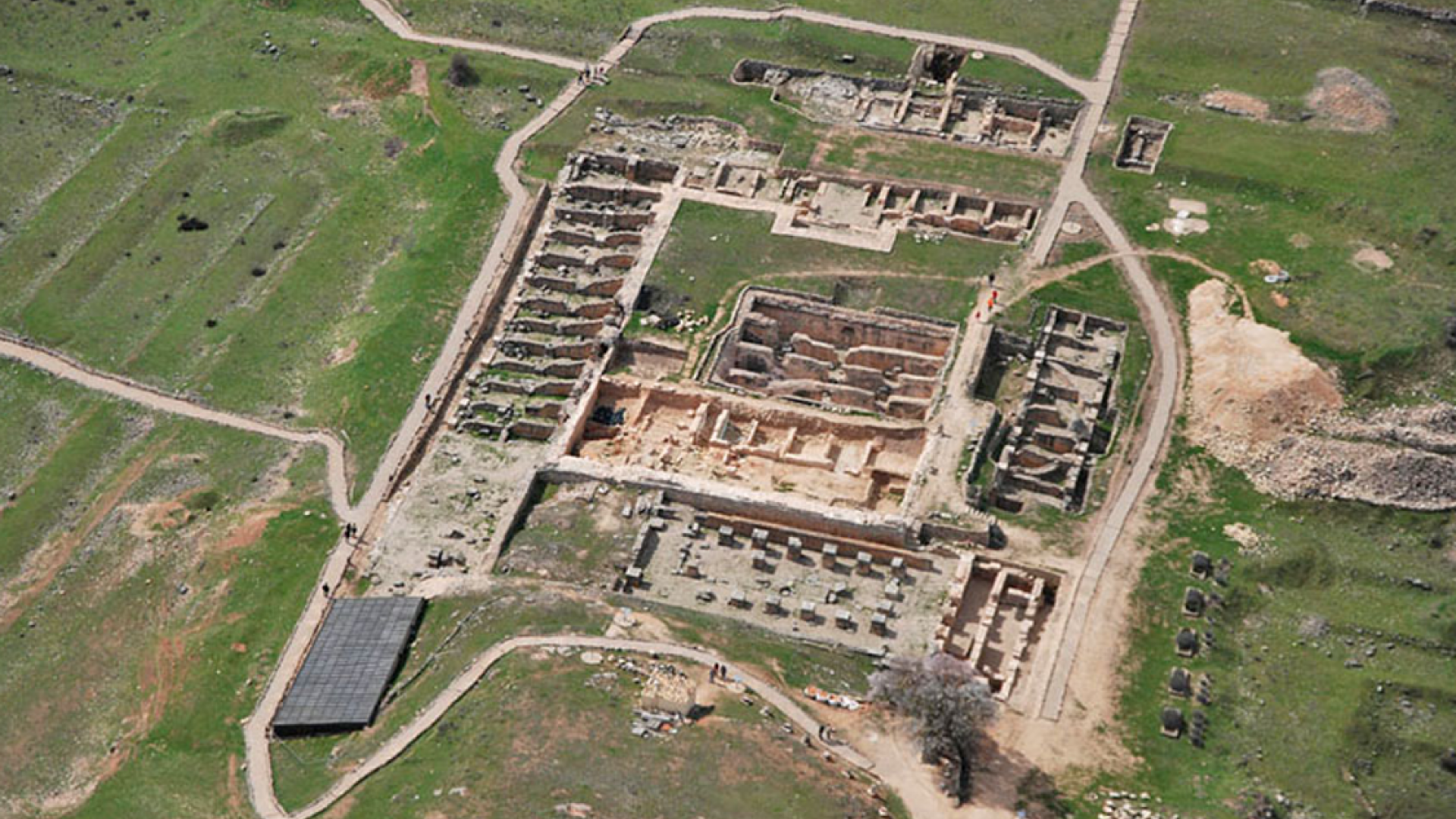 In the surroundings near the city of Cuenca there are several settlements that show the forms of occupation and economic exploitation of a territory of the Roman Empire. Three archaeological sites of what were the Roman cities of Ercávica, Valeria and Segóbriga can be visited in the province. All three were episcopal headquarters in Visigothic times, which shows the continuity of settlement in these lands in Late Antiquity and the High Middle Ages. In addition, the lands surrounding the city were profusely occupied by rural settlements, such as the monumental Villa Romana de Noheda.